This California-born actor and television host rose to fame as high school wrestler A.C. Slater on the hit NBC sitcom “Saved by the Bell.” Since then, he has hosted TV... 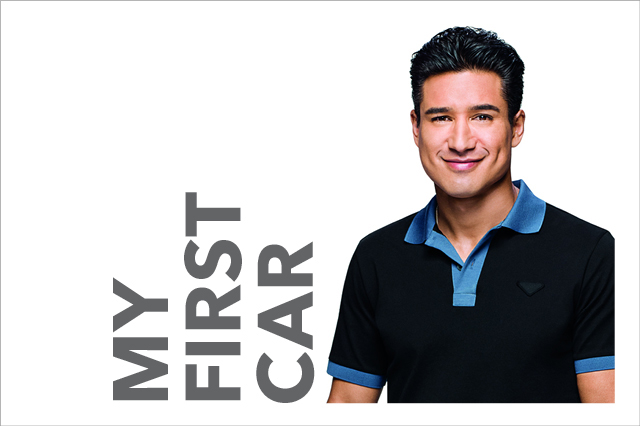 This California-born actor and television host rose to fame as high school wrestler A.C. Slater on the hit NBC sitcom “Saved by the Bell.” Since then, he has hosted TV shows like “America’s Best Dance Crew,” performed on Broadway, and hosted several radio programs, including “ON with Mario Lopez” on Premiere Networks. Watch him on “Extra” weeknights on NBC.

I sold it, regrettably!