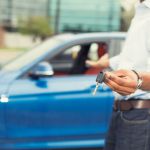 How to Pre-Qualify for an Auto Loan

Pre-qualifying for an auto loan is the first step to securing a loan and driving away in a new car. 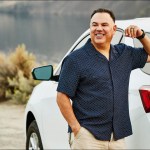 Is Now the Right Time to Buy Out Your Car Lease?

With a limited vehicle supply and record-high prices, buying out your car lease could be the right move for you. 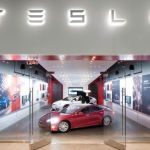 Tesla cars are the most popular electric vehicles on the road, but is one right for you? 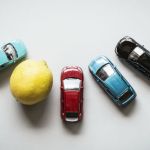 What to Do If Your Car Is a Lemon

If your car turns out to be a lemon, you may be able to get a refund or replacement. But only if you follow these steps. 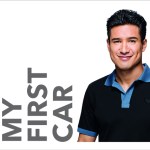 This California-born actor and television host rose to fame as high school wrestler A.C. Slater on the hit NBC sitcom “Saved by the Bell.” Since then, he has hosted TV shows like “America’s Best Dance Crew,” performed on Broadway, and hosted several radio programs, including “ON with Mario Lopez” on Premiere Networks. Watch him on… 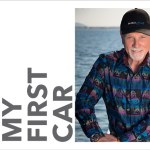 Beach Boys co-founder and Rock and Roll Hall of Fame member Mike Love grew up in Southern California, performing with cousins Brian, Dennis and Carl Wilson as part of the legendary Southern California group. With hits like “California Girls,” “Good Vibrations” and “Help Me Rhonda,” the Beach Boys became one of the best-selling groups of… 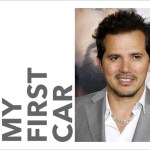 Colombian-born, Queens, N.Y.-raised John Leguizamo is an actor, comedian, screenwriter, playwright and producer – making him one of the busiest performers in Hollywood. He has appeared on Broadway and in more than 100 films (“Carlito’s Way,” “Moulin Rouge!,” “Ride Along”) and television shows (“ER,” “Bloodline”). His latest film, ”John Wick: Chapter 2” hits theaters Feb….