Colombian-born, Queens, N.Y.-raised John Leguizamo is an actor, comedian, screenwriter, playwright and producer – making him one of the busiest performers in Hollywood. He has appeared on Broadway and in... 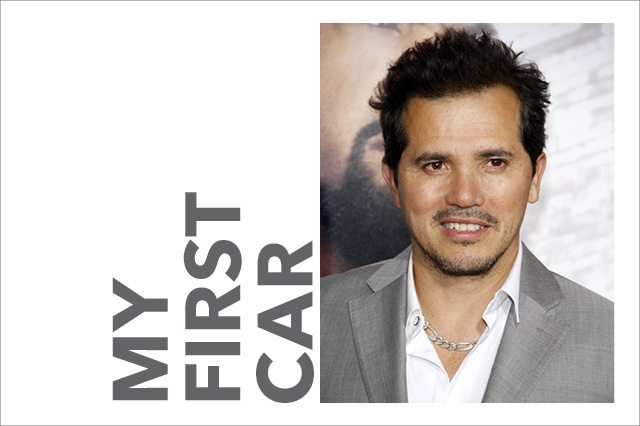 Colombian-born, Queens, N.Y.-raised John Leguizamo is an actor, comedian, screenwriter, playwright and producer – making him one of the busiest performers in Hollywood. He has appeared on Broadway and in more than 100 films (“Carlito’s Way,” “Moulin Rouge!,” “Ride Along”) and television shows (“ER,” “Bloodline”). His latest film, ”John Wick: Chapter 2” hits theaters Feb. 10.

What Was Your First Car?

My first car purchase was a brand-new Jeep Wrangler with black-on-black interior.

How Did You Acquire It?

I paid for it with my first big Hollywood check! I didn’t want anything bourgeoisie. I wanted something proletariat and cool. It was stick, so I was struggling at first, but didn’t tear up the gearbox like most beginners, so I was ahead of the game.

What Is Your Favorite Memory of the Car?

I was young and single, so it was my bachelor mobile! Took dates on long rides around Los Angeles.

What Happened to It?

I had to sell it because I got married and needed to get more serious. Still miss driving manual!

Things To Do in Salem, Massachusetts, Year-Round