I bought my first car, a 1982 Ford Escort, after graduating from college. It had a four-speed manual transmission, AM radio and manual steering and brakes. It got me where... 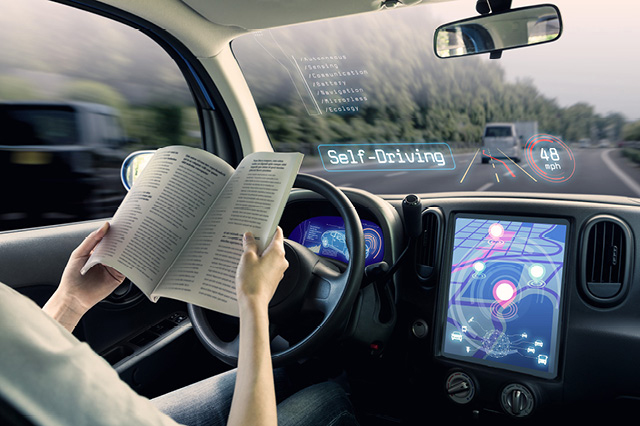 I bought my first car, a 1982 Ford Escort, after graduating from college. It had a four-speed manual transmission, AM radio and manual steering and brakes. It got me where I needed to go, but it didn’t drive itself. In 1982, the closest thing to an autonomous vehicle was KITT on the television show “Knight Rider.”

Today, autonomous cars are a reality. At AAA, we’ve done research to understand consumer attitudes toward self-driving vehicles. We’ve focused on three main areas: driver comfort of riding in a fully self-driving car, comfort with the idea of sharing the road with a self-driving car while walking or riding a bike, and if drivers want semi-autonomous technologies in their next vehicle.

The results of our most recent study show 73 percent of U.S. drivers are too afraid to ride in a fully self-driving vehicle, up significantly from 63 percent in late 2017. Additionally, 63 percent of adults report they would feel less safe sharing the road with a self-driving vehicle while walking or riding a bicycle. Slightly more than half of drivers want semi-autonomous vehicle technology in the next car they buy or lease.

These attitudes reflect recent headlines that raise questions about the safety of autonomous vehicles. The potential to make our roads safer exists because driverless cars don’t get tired, impaired by drugs or alcohol or distracted by texting. But it’s going to take time for them to meet consumer expectations for safety.
AAA is taking an active approach by bringing stakeholders together to identify research needs on the impact of vehicle technologies and automation. Our goal is to make connections and work together to help shape the future of this technology.

But we know it doesn’t end there. Our future depends on innovation, and consumer safety depends on thorough testing. We want to ensure testing is done and safeguards are in place for all who share the road with autonomous vehicles. At AAA, we commit to lead those conversations and ensure proper research and policies are developed for the best interests of the motoring public.

What do you like most about driving that technology could never replace? 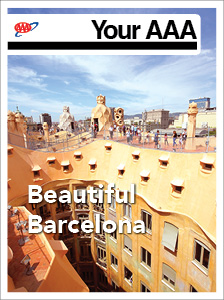