Traveling solo has its advantages. You’re free to set your own itinerary, and you don’t need to convince anyone else about whether a destination is worth visiting. That said, it’s... 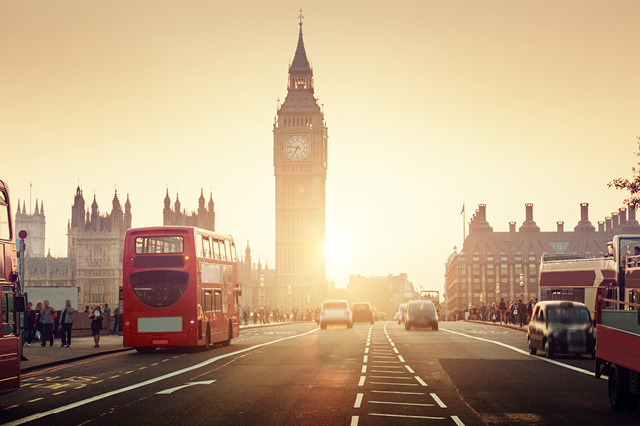 Traveling solo has its advantages.

You’re free to set your own itinerary, and you don’t need to convince anyone else about whether a destination is worth visiting. That said, it’s understandable that a solo sojourn, especially your first, can be a little intimidating.

If you’re a bit apprehensive about going it alone, consider these destinations. They’re among the friendliest for first-time solo travelers.

If security is one of your biggest concerns, consider Iceland. It consistently ranks as one of the world’s safest places. You certainly won’t run out of things to do, either, from relaxing in the renowned Blue Lagoon to seeing the northern lights. While English isn’t Iceland’s official language, it’s widely spoken.

If you want to travel abroad and forgo any chance of a language barrier, London is a solid bet. The city is steeped in history and it’s easy to explore on foot. London’s public transit system, typically referred to as The Tube, is easy to use as well.

If you’re looking for friendly people, you’ll find them in Sydney. It was among the world’s friendliest places in a 2016 Conde Nast Traveler survey. Such abundant smiling faces are great complements to attractions like the Sydney Opera House and Bondi Beach.

If you’re concerned about running out of things to explore on your own, Vienna has you covered. Austria’s capital is loaded with architectural wonders like Schonbrunn Palace and Gardens and the Vienna State Opera House, not to mention several wonderful museums.