The automotive pioneer broke barriers and worked endlessly to further the advancements of African Americans in the world of auto racing. 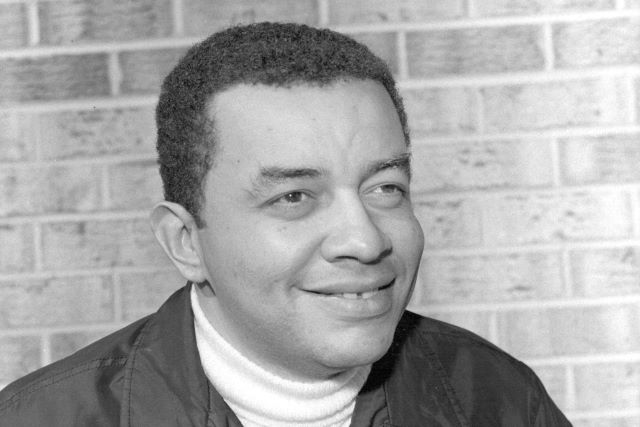 When Leonard Miller was in college, his mother forced him to sell his hot rod because he was spending more time working on the car than working on his studies. Little did she know that it would be her son’s automotive expertise that would power him to a pioneering career.

Miller grew up outside of Philadelphia where his mother worked as a housekeeper. It was this occupation, in fact, that indirectly introduced young Leonard to cars. “Living on those estates when I was real young, they talked about race cars and race horses,” Miller told Smithsonian Magazine. “All of these rich, white families had all these rare cars that were beautiful and sounded good. So, I said that was for me. And that’s what started me off to a lifetime of races.”

Miller would go on to pave the way for African American team owners, crews, mechanics, and drivers in the primarily white world of auto racing. It began when he formed Miller Brothers Racing with his brother Dexter. The team won dozens of races throughout the Northeast from 1969–1971.

In the early 1970s his career took a significant leap forward. Miller had co-founded Vanguard Racing Inc. and became the first African American owner to enter a car in the Indianapolis 500 when the team earned a spot in the 1972 race. Vanguard would turn into Black American Racers Inc. the following year. It would go on to become the first black professional race team to have a national sponsorship and to enter an African American driver in competition in England. During the mid-1970s the team was ranked among the top 60 in the world.

During this time Miller also created the Black American Racers Association with, amongst others, Wendell Scott, the first black driver to compete in NASCAR. The group promoted driver development and honored African American drivers, mechanics and others in auto racing. At its height, the association included 5,000 members from 20 different states and across stock car, open-wheel, and drag racing.

With the help of his son, Leonard T. Miller, the automotive pioneer later founded Miller Racing Group to compete in NASCAR racing. The team won many races through the 1990s and early aughts. In fact, the father-son duo became the first African-American team owners to win a track championship in NASCAR history when they won the stock car title at Old Dominion Speedway in Manassas, Virginia, in 2005. However, gaining sponsorships was a difficult task from the start. When funding started to fade, the team folded in 2006.

Leonard Miller was inducted into the Black Athletes Hall of Fame in 1973. Many of his awards, trophies and other Black American Racers memorabilia are currently housed at the Smithsonian Institute.

For more stories about African American automotive pioneers, read about the work of C.R. Patterson, Charlie Wiggins and Garrett Morgan.