From running late to bringing home hot food, these are the most common traffic ticket excuses. 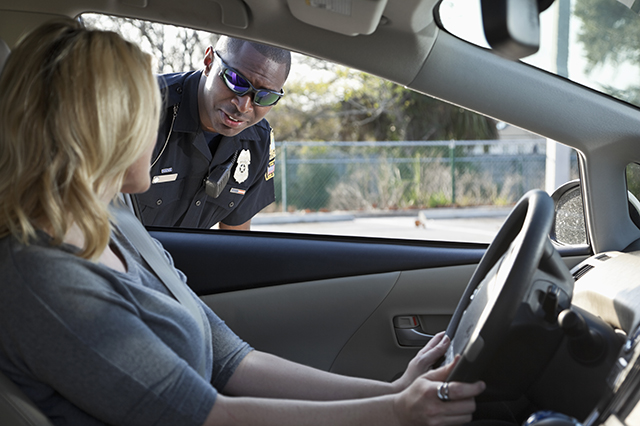 Have you ever been pulled over for speeding? What excuse did you give to try to get out of it? Whatever it was, you’re probably not alone. Recently, 1,000 drivers were surveyed to discover the most common speeding ticket excuses. Here’s what they found.

These are the most common excuses respondents gave for trying to avoid a speeding ticket, according to a survey by CarInsurance.com,

When it comes to safe driving habits, it appears women reign supreme. 42% of women say they’ve never been stopped for speeding or haven’t in about 10 years, compared to just 15% of men.

The most common excuse for speeding for both men and women was that they did not realize they were speeding. 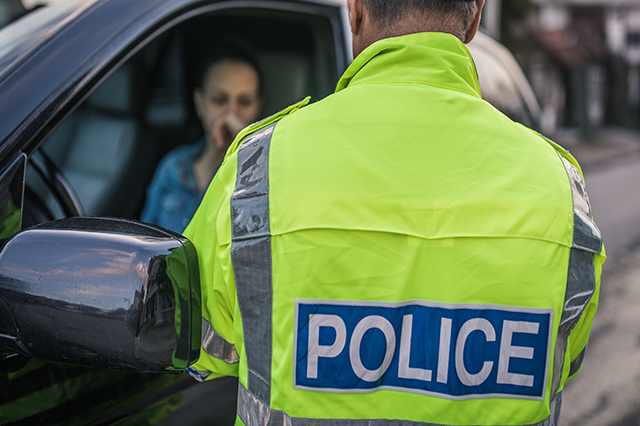 Other speeding habits include:

So, what is the reason behind speeding? Drivers had various explanations: 17% said they speed to arrive on time, 10% said speed limits are generally too low and 8% claimed it’s safe to speed as long as it’s less than 20 mph above the speed limit.


Everyone hopes to just get a warning from the police rather than a ticket. If the survey is correct, asking for leniency often works. The survey revealed that 48% of drivers requested a warning didn’t offer an excuse and got the warning, while 29% of respondents still got a ticket after asking for a warning without giving an excuse. Women are less likely to request a warning: 20% of women have never asked for a warning, compared to 52% of men.

Speeding significantly increases the likeliness and severity of a crash. According to the National Highway Traffic Safety Administration, in 2019, speeding killed 9,478 people, accounting for 26% of all traffic fatalities that year.

AAA implores all motorists to drive cautiously and within the speed limit. This is even more crucial when driving in hazardous conditions or past emergency vehicles.

Not only is speeding dangerous, it will also hurt your wallet. You’ll have to pay the fine plus your car insurance costs will increase. CarInsurance.com recently found that auto insurance rates increase between 22% and 30% on average following a speeding ticket. This can result in hundreds of dollars of additional costs.

Searching for auto insurance? Find out what AAA Insurance can do for you.

Tell us your best speeding ticket excuse in the comments!