How to Claim Lost Retirement Funds

There's $1.3 trillion in lost retirement funds in the U.S. Here's how to find out if any of that is yours. 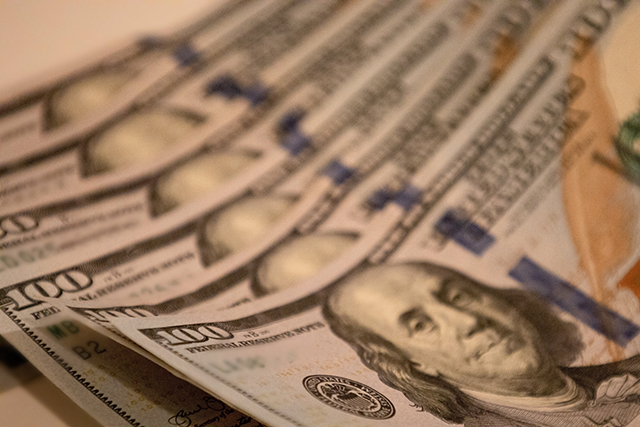 Once upon a time, it was common for employees to spend their entire careers with one company. Those days seem to be in the rearview mirror.

People born in the later years of the baby-boom generation (1957-64) worked an average of 12.4 jobs from ages 18 to 54, according to the U.S. Bureau of Labor Statistics. Expect those numbers to rise dramatically in the coming years: A recent survey of American workers found that 64% had a favorable view of jumping from job to job, according to management consulting agency Korn Ferry. Even more notable, 75% of those 34 or younger believed job-hopping would be beneficial to their careers.

Retirement is probably not on the minds of those starting a new job. But what often gets lost in all this moving around are retirement funds. More than 24 million 401(k) accounts and $1.35 trillion in assets have been left behind by former employees, according to Capitalize.

If you contributed to your employer’s 401(k), you have money sitting out there. Here’s how to track it down.

If you’re looking for lost retirement funds, you need to get in touch with the plan’s administrator. This is often easier said than done. You may not remember the company managing the plan or have the proper contact information. If that’s the case, contact your former employer’s human resources department. They should be able to put you in touch.

There’s always the chance your former company doesn’t exist anymore. If the company went out of business or was bought out or merged, don’t worry. Federal law requires 401(k) plans to file paperwork with the government. You can search for your former employer on Department of Labor’s website and find current contact information.

If you want to quickly find out if there is any unclaimed money of yours out there, you are in luck. There are a number of databases and agencies through which you can find unclaimed or missing funds:

What to Do With Your Lost Retirement Funds

Once you are able to locate your lost retirement funds, you have a number of options. If your old 401(k) is still with your former employer, the simplest choice is to leave it alone. The major downside to this, however, is that it’s easy to forget to check it as often as you should. This could lead to mismanaging the account. Also, you won’t be able to add money to the account or, if needed, take a 401(k) loan.

A better option may be to roll over the account into either your current employer’s 401(k) or into an IRA account. Not all employers allow rollovers, so the latter may not be an option. But if it is, having all your 401(k) funds in one place can make them easier to manage.

You can also choice to cash out your 401(k), but this should be viewed as a last resort. If you take money out too early, you will be hit with an early withdrawal penalty.

Thinking of retirement? AAA and Discover can help you save for the future with a host of financial products, including a Roth IRA certificate of deposit. 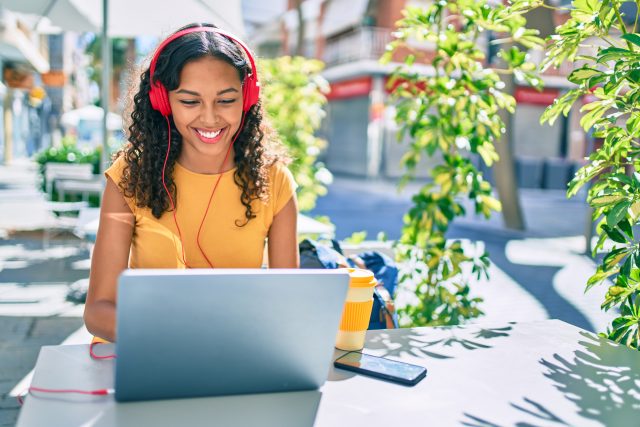 Find out how you can save on your next tech purchase. 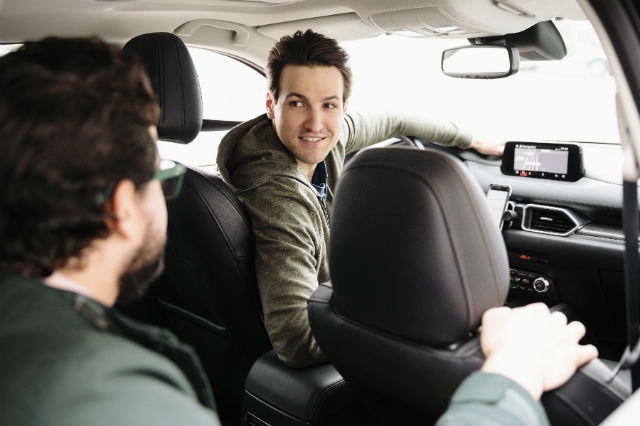 7 Side Hustles To Put Extra Money in Your Savings

Supplement your primary income or dip your toes into a new career path with one of these popular side jobs. 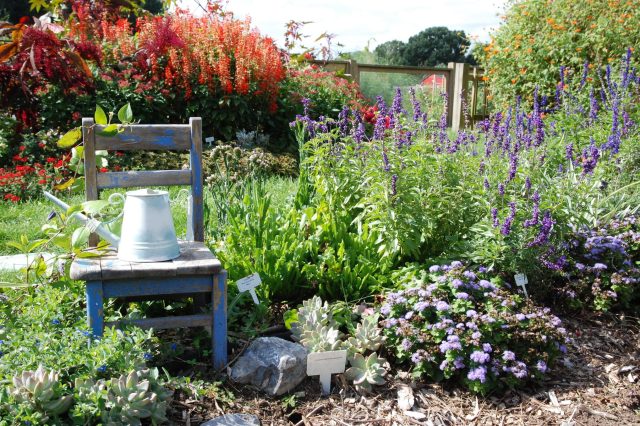 9 Free Things to Do in New Jersey

The Garden State is blooming with free activities.