How can you combat the relentless tide of robocalls and scams targeting seniors? Just follow these tips and tricks to stay safe.

The other night, I got a strange phone call. The number had my same area code, and a lot of other digits that were similar to my phone number.

“Hello,” said the voice on the other end. “This is Kate, I’m calling about a significant problem with your health insurance.”

“Sorry,” I said, “This seems like a robocall.” I wasn’t sure why I was talking to a robot. Maybe I was too polite.

There was a pause on the other end of the line. Then Kate finally answered. “…No,” she said in a slightly monotone voice. “Do you want to solve the significant problem?”

At this point, I hung up. I couldn’t believe I’d almost been fooled. I should have known better. But robocalls are designed to scare you into answering – into interacting in any way. These scams can be especially dangerous for seniors, who usually haven’t had as much experience dealing with bots.

Robocalls are typically scams targeting seniors. That’s because seniors usually have landlines (which are more susceptible to robocalls), they answer unknown numbers more often (not having grown up with caller ID) and they have less experience with the world of internet scams.

With just a little bit of background knowledge, you can be savvier about how to avoid robocalls and other scams targeting seniors.

The internet has made scammers and con artists a lot sneakier than they used to be. It’s also made it a lot easier to run thousands of automatically-dialed robocalls at once. Don’t have your number in the phone book? It doesn’t matter – that’s not what these phone farms are relying on. They can scrape phone numbers from almost anywhere, across the internet and beyond.

Think you’re getting more robocalls than you used to? That’s because you are. According to the Federal Communications Commission, U.S. consumers received nearly 4 billion robocalls per month in 2020.

Scammers want to lure you into revealing private information. They do this by scaring you into going along with their schemes. Robocalls prey on common anxieties and desires among Americans, like health insurance, COVID-19, student loans, Social Security, tax errors, interest rate scams and get-rich-quick schemes. Robocalls are one of the main ways that telemarketing scammers prey on their victims. They are depending on you being naïve and unaware of their tricks.

How Do I Avoid Scams Targeting Seniors?

Caller ID can be helpful when you’re trying to avoid phone scams targeting seniors. Be wary of unknown numbers. Not every unfamiliar number is dangerous, but there are some red flags you should be looking out for. Exercise caution when the number is unfamiliar to you or is simply marked “unknown.”

Many phone scams rely on “spoofing,” which means that the number you see on your Caller ID might not be the actual number that is calling you. Spoofed numbers will usually look very similar to your own phone number – down to minute differences like one or two different digits. Spoofed numbers are trying to trick you by throwing you off with a number that is familiar to you. They’re hoping you’ll answer – at least out of curiosity, if nothing else.

Not all robocalls are bad, however. Some robocalls could be your pharmacy notifying you of a new prescription, or an automatic system notifying you of an upcoming appointment at the dentist. If you have any doctors, pharmacies or other services that use automated calls, save their numbers in your phone so that you know they’re safe to answer.

It’s not the end of the world if you accidentally answer a robocall – but it does mean you’ll most likely get more of them. Whenever you answer a spam call, you are filed as an “active phone number,” which means that the scammers know there’s someone who will pick up at the other end of the line. Answering robocalls only begets more robocalls.

What if I Answer?

Answering a call doesn’t automatically mean you’ve fallen victim to the scam. When you pick up the phone, just be vigilant.

Phone bots don’t sound the same as they used to. Most of them sound almost like real people. Sometimes they’re prerecorded tracks from actors, making it even more difficult to tell.

The best way to tell if someone is really a robot is to be familiar with what modern phone bots sound like. Phone bots are often incapable of answering questions that their programmer hasn’t anticipated. That’s why, when I said “This seems like a robocall,” Robot Kate said “No.” I wasn’t technically asking a question, and “No” didn’t technically answer. Kate was almost there, but she didn’t quite make sense.

Phone bots will often take a couple more seconds than the average person to reply to what you’re saying. This is because it has to understand what you have said, then choose from a script what the best answer would be. They usually can’t keep up with the pace of a normal conversation.

Do not give out any personal information to a stranger who has called you unexpectedly over the phone. You don’t know what they’re planning on doing with it. This includes your name, birthdate, passwords and other sensitive information.

Avoid saying the word “Yes.” Scammers have been known to record your “yes” response and use it as proof that you agreed to something that you didn’t, like a credit card charge. Do not press any buttons that the bot might ask you to press (like to speak to a human being, for example). It’s a trick.

If you feel that a call is suspicious in any way, go with your gut. The best thing you can do to combat scams targeting seniors is to hang up.

Keep a close eye on your personal information with identity theft monitoring and protection from ProtectMyID.® The Essential plan is free for AAA members. Enroll now.

Learn more about common scams and how to protect yourself. You can report phone scams to the Federal Trade Commission, robocalls and unwanted telemarketing to the Do Not Call Registry and Caller ID spoofing to the Federal Communications Commission.

Have you ever gotten a suspicious robocall? What did you do? Tell us about your experience in the comments below! 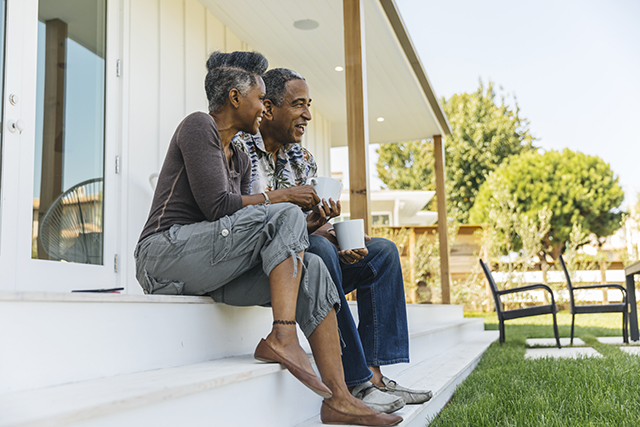 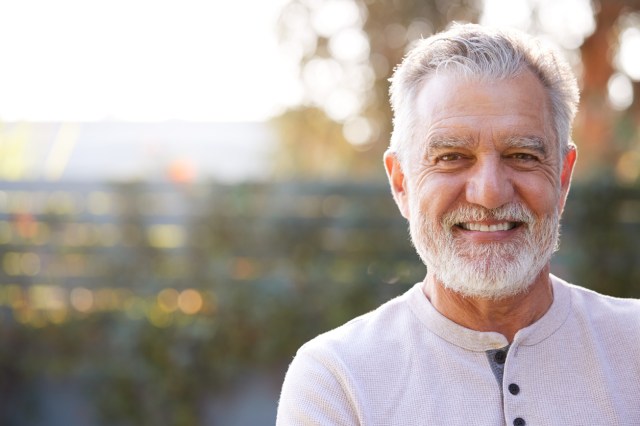 How to Invest in Stocks

If you’re interested in investing in stocks, it’s best to start with the basics. 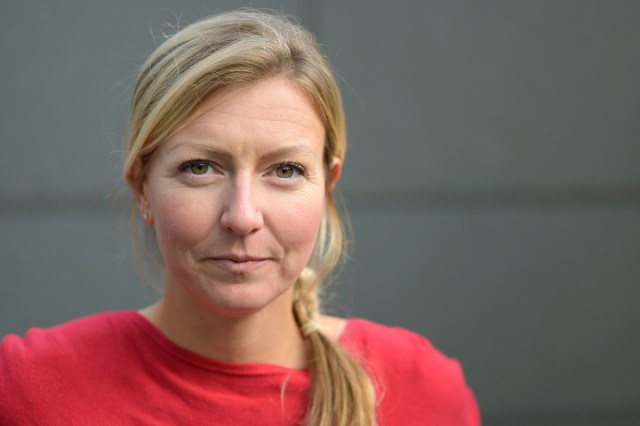 The choices you make now could affect whether your retirement dreams come true.