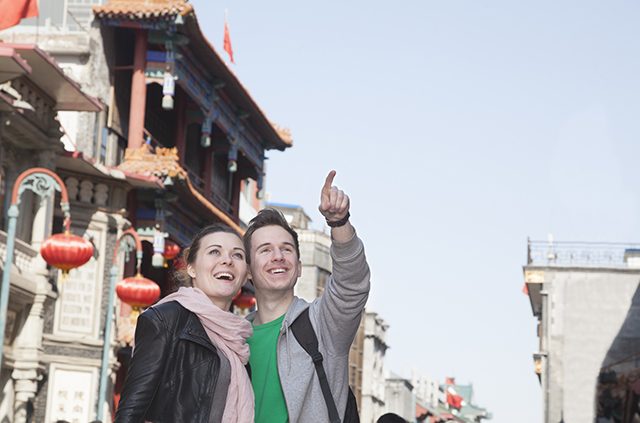 It’s a shame that most people’s impressions of China tours come from things like animated movies or current happenings in foreign politics. The only way to truly understand this foreign nation for yourself is to participate in China tours and immerse yourself in the culture.

But a trip to China is distinctly different than a trip to places within the United States or a vacation to the very-Westernized Europe. China is anything but Westernized, with a focus on traditional values and a connection to their ancient roots.

As such, traveling through China can be a bit of a culture shock for those expecting or accustomed to being catered to. The following tips can help you properly prepare yourself for an upcoming trip, both in terms of required cultural adjustments, working around the “big brother” nature of the Chinese government, and anything else that may otherwise come as a surprise when you tour Asia.

Looking to plan your next vacation? Be sure to consult a knowledgeable AAA travel agent to help guide you through the rapidly changing travel landscape.

This is true even for a short-term trip. Traveling to China is not something you can do on a whim, perhaps because the government likes to feel like they’re in control of everything that goes on within their borders. If you opt into China tours led by a reputable tour group, they may be able to secure your visa on your behalf, but you can also take care of this at your nearby Chinese consulate general for a fee. Come prepared with your passport and documents detailing your itinerary and where you’ll be staying.

2. Don’t expect English to help you much

For the most part, when traveling the world, English will be sufficient to get around. Most people learn English as a second-language in school. And while this is true for some in China, attempts to converse with natives in English will mostly be met with a blank stare. Even your fluent tour guide may have a hard time with your accent.

So have fun getting lost and finding your way back home later. To make sure you don’t get too lost, grab a card from your hotel with a map to easily guide a taxi driver in a way they’ll understand.

Just about everything you’re used to is different in China. An immature traveler might laugh at local customs, or make fun of them, but don’t be tempted to be an ugly American. Instead, show respect for the people and their traditions. If a local offers to teach you something about their culture, take them up on this with an open mind.

4. The food may not always agree with you

It’s not uncommon to feel bloated after eating a traditional Chinese meal. Chinese food tends to contain MSG, which improves the taste but can cause temporary bloating in some people. Don’t worry so much that you’re gaining weight — you’ll drop the bloat when you return to your usual diet.

China tours will likely take you to restaurants with Americanized ideas of Chinese food. But when you venture out on your own, expect some of the flavors to be a little more foreign to your stomach, and expect reactions to happen. Pack some Imodium just in case, especially if you get a bit adventurous with street food. 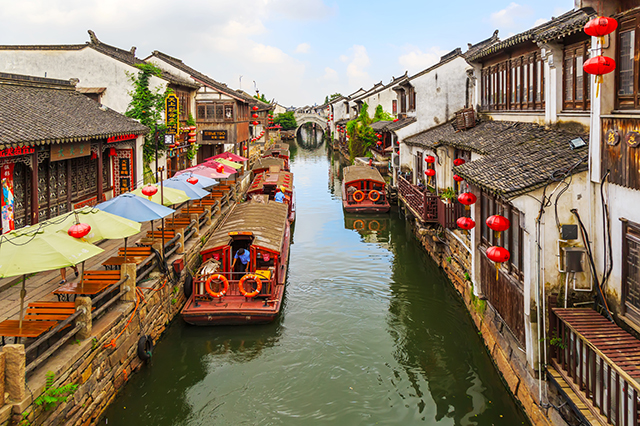 The Great Wall of China is one of the new 7 Wonders of the World, which takes into account monuments and other amazing spectacles that are still standing today. Depending on where your China tours take you, there’s a lot to see. A few wonders to try and fit in when possible are:

6. You can (and should) bargain

This won’t work in a luxury shop or restaurant, but is fair game in a market. Shopkeepers expect haggling, and most start with a price at 10 times the amount you should counteroffer. You’ll end up meeting somewhere in the middle, but don’t be afraid to start walking away to drive the negotiations in your favor.

Chinese markets are known for selling a number of counterfeit goods featuring your favorite brands, which make for some fun souvenirs.

Censorship is present in many aspects of daily life, though none so obvious as when it comes to internet use. Accept that you won’t have access to Facebook, Instagram, Google and other similarly blocked websites.

8. The toilets are different

If you’ve never seen a squat-style toilet before, prepare to be a bit surprised. Outside of your hotel, these are quite common, and are essentially a hole in the ground or porcelain bowl that you crouch over. Make sure to bring your own toilet paper and hand sanitizer, as many facilities don’t offer hygienic supplies.

9. Safety is practically a non-issue

Many worry that when traveling outside of the culture they know and understand, they’re unsafe. This mostly stems from a fear of the unknown, especially when it comes to traveling in China. Unlike the warnings you often hear when traveling to European cities, there isn’t as much anxiety about pickpockets in China. Violent crime is not as big of an issue in China’s big cities as it is in the U.S.

10. Err on the side of acting conservative

For instance, dress a bit more conservative than you would at home. Chinese people aren’t used to yoga pants and bikini tops in public. Additionally, tone down the PDA with your significant other to a light peck or handholding at most. Though these things might not correlate to your normal daily life, they’re important for respecting the culture of the place you’re visiting.

What are your best tips for things to know about traveling through China? Leave your thoughts in the comments below!

Plan and book your China vacation with AAA Travel.

This story was originally published in 2018 and has been updated.