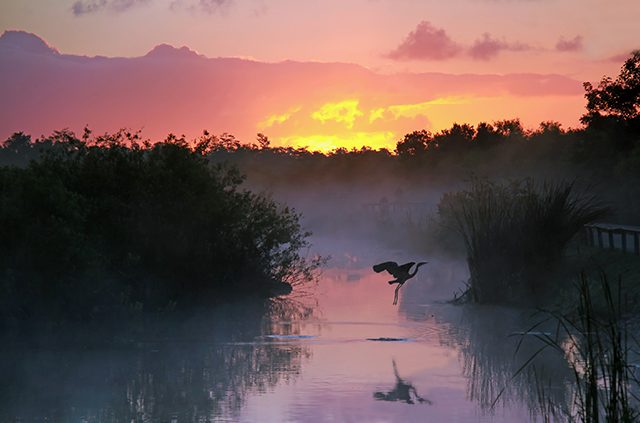 Everglades National Park is in south Florida. This was the first national park created to protect a fragile environment, as opposed to preserving unique geographic features.

Most visitors drive their own cars and campers into the park.

Some of the popular activities in Everglades National Park include: 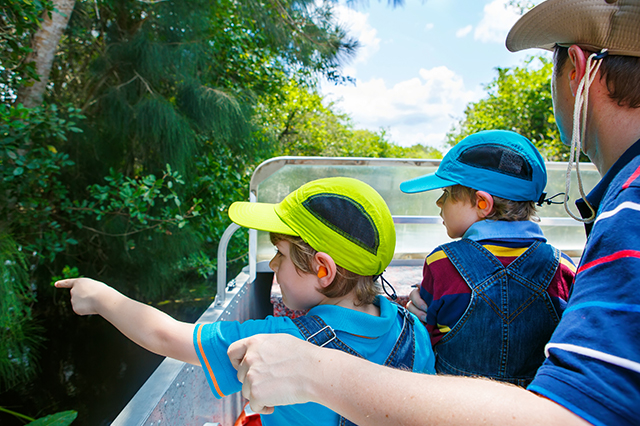 The park’s facilities, including visitor centers and campgrounds, have features to enhance accessibility.

What accommodations and restaurants are available?

Other than camping, there is no lodging available inside Everglades National Park. The surrounding communities offer a multitude of accommodations, from high-end hotels to lower-cost motels to private campgrounds. Restaurants can also be found in the towns outside the park.

Which national park would you like to visit most? Is Everglades National Park on your list? Tell us in the comments.