The average automobile returns about 25 miles per gallon. Here’s a pair of not-so-exotic vehicles pushing the boundaries of fuel efficiency. 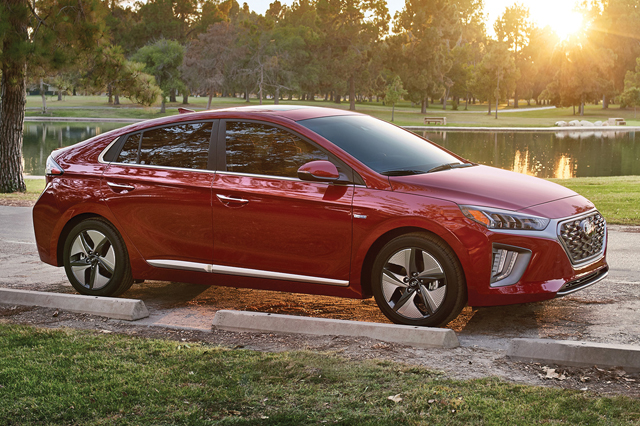 OK, the Hyundai Ioniq has an odd name. But even so, it’s one of the most environmentally friendly compact cars on the market.

There are actually three different Ioniq hatchbacks on offer, including a traditional hybrid, a plug-in hybrid like my test car and an all-electric battery-powered version. The Environmental Protection Agency’s MPG estimates for the regular hybrid “Blue” model (57 city, 59 highway) make the Ioniq the most fuel-efficient hybrid on sale today.

My plug-in hybrid version performed adequately, though power delivery from the 139-horsepower four-cylinder gasoline engine and hybrid system felt a little anemic. On the upside, 630-plus miles of total range means you can go a long time between fill-ups.

The Ioniq’s handling inspires confidence, though it’s admittedly no sports car. The suspension also delivers a ride quality that’s on the overly soft side.

Taken together, all this makes the Ioniq an appealing choice in spite of its quirky moniker.

Quick: What’s the best ice cream flavor? It’s a highly subjective question. Which brings to mind the Honda Clarity, a state-of-the-art sedan that may not be available in 31 flavors, but has enough different versions to satisfy a wide range of tastes.

This midsize four-door comes in three relatively uncommon varieties: a plug-in hybrid that will work for anyone, an all-electric battery version for the committed environmentalist, and a hydrogen-powered fuel cell version only offered in select markets with the requisite refueling infrastructure.

Of the three, the plug-in hybrid is the most practical for most people, with excellent 47-mile all-electric range and a 340-mile total range on a tank of gas. The 1.5-liter four-cylinder engine and electric motor team up to produce 212 total horsepower, but still delivers leisurely acceleration.

Ultimately, while the Honda Clarity may not suit everyone’s tastes, there’s no denying there’s a lot to like here. 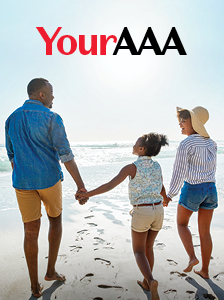