Getting up, going to work and coming home to get lost in your smartphone isn’t living, it’s existing. So get a little mud on your boots and have yourself an adventure once in a while. Here are two models designed with that in mind. 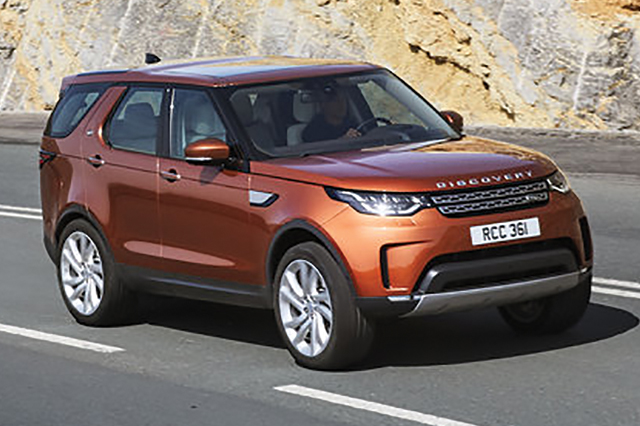 In a perfect world, no one would lead their lives solely on pavement. That’s especially true for the Land Rover Discovery.

But this seven-passenger puppy is made for fording a shallow (emphasis on shallow) stream, or for exploring an uphill section of trail you’re not sure you can handle. Thanks to the automaker’s Terrain Response System that lets you dial in the proper settings for everything from muddy tracks to boulder-strewn paths, more than likely you and this Land Rover can conquer it.

When it’s time to go back to your everyday world, this SUV excels with a smooth ride and confident handling. Between its classy good looks and leather-trimmed cabin, you’ll find it fits in at the valet stand as well as it does in the backwoods. Which is a long way of saying that with the Discovery, pavement is optional.

In a world where automotive designers often try and give car-based crossovers a rugged look, the Toyota 4Runner is the real deal.

In fact, this midsize SUV bucks the car-based crossover trend. It is old-school all the way from its true four-wheel-drive system with low-range gearing to its beefy truck-like full frame.

Under the hood is something increasingly rare as well – namely a 270-horsepower, 4.0-liter V-6 mated to a five-speed automatic and 4WD. As you might expect, fuel economy is dismal.

In all, the 4Runner is the example to point to when someone says, “They don’t make them like that anymore.”