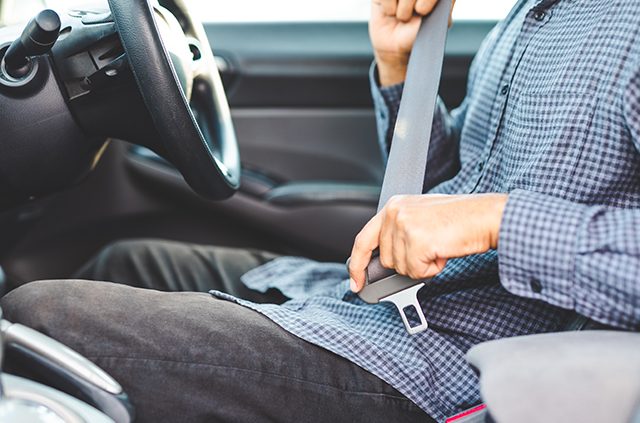 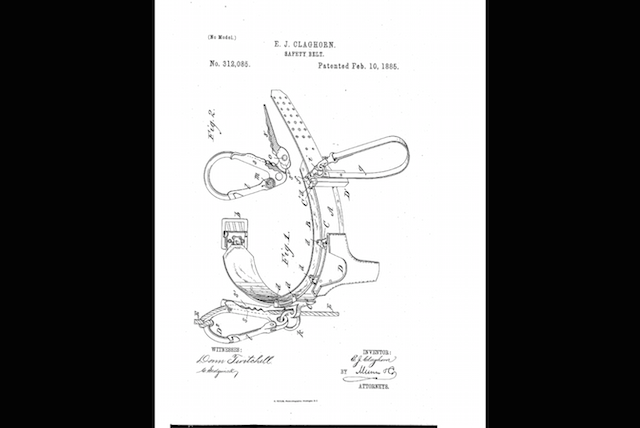 A rendering of the first patented seat belt. 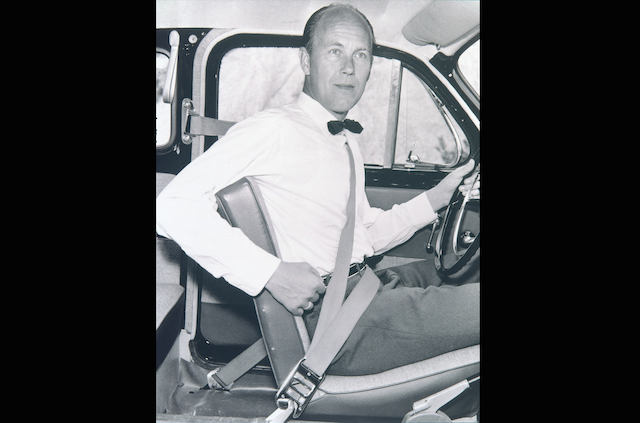 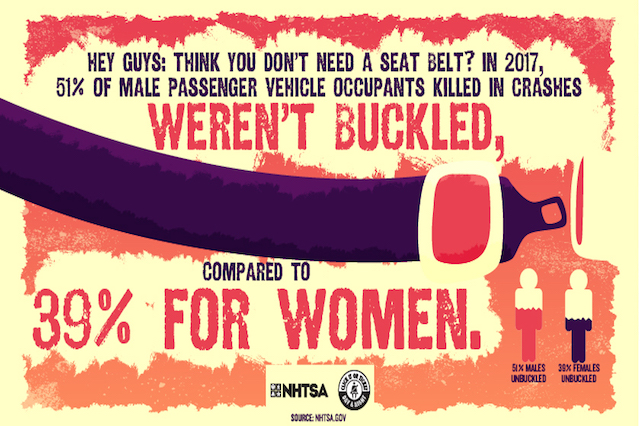