Looking at the seat belt history timeline shows that they weren't always widely accepted. Now, seat belts save thousands of lives each year. 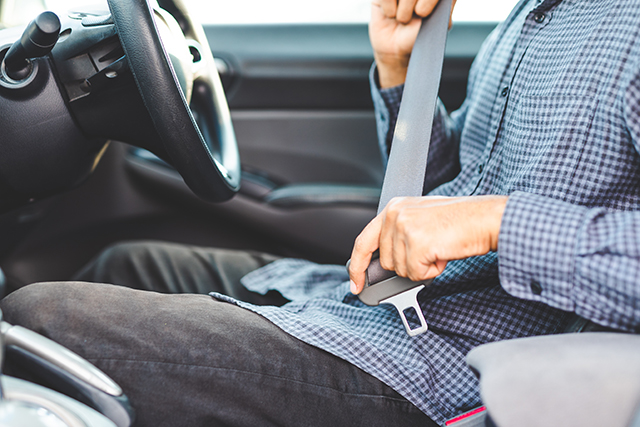