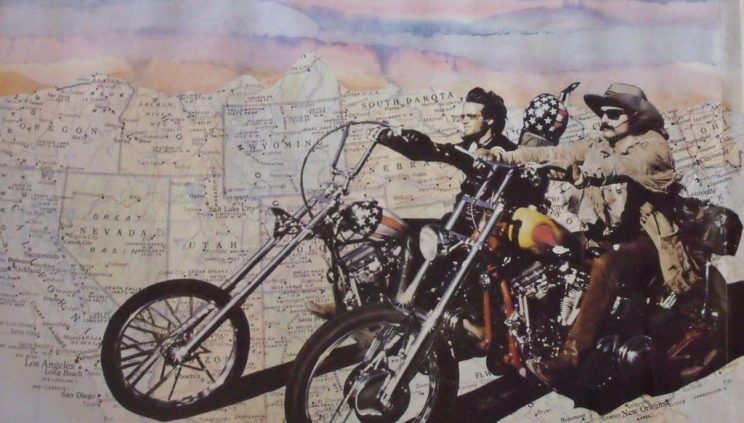 Road movies are all about the journey. This category of film often features a road trip or quest, where characters travel — whether it be via car, truck, train or on foot — on a journey that almost always changes the course of their lives, for better or for worse.

You can watch these adventures unfold with our picks for the best road movies. All movies on this list have an average Rotten Tomatoes score of 70% or higher, and many of these films are part of the Criterion Collection. 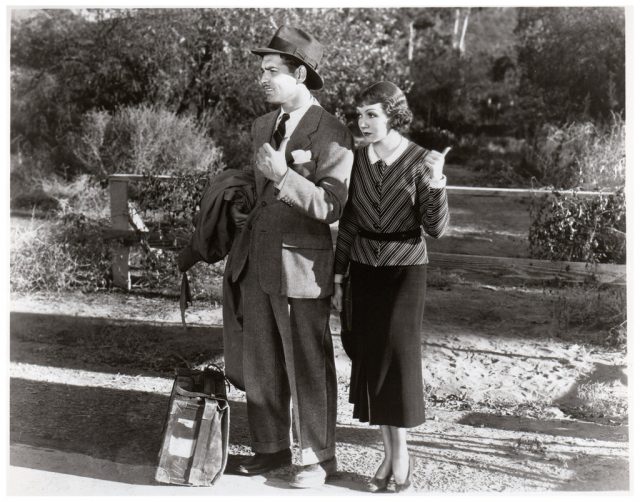 This romantic comedy follows an entitled, runaway heiress (played by Claudette Colbert) and the reporter (played by Clark Gable) who tries to help her reunite with her new husband in exchange for an exclusive story.

The epitome of a Western, “Stagecoach” tells the story of a group of characters onboard a stagecoach leaving from Arizona to a settlement in Lordsburg, N.M. This film was also John Wayne’s second movie.

In this satire, a Hollywood director disguises himself and lives as a vagabond in order to gain a different perspective before filming his next movie.

One of Swedish director Ingmar Bergman’s most important films, “Wild Strawberries” follows a professor on his way to accept an honor as he encounters interesting characters and reflects on his life.

This adventure-comedy follows a group of strangers as they travel around California looking for a buried fortune. The film is known for its all-star cast and scavenger-hunt-like premise.

A true road movie and absolute must-see, “Easy Rider” captured the 1960s counterculture movement. The film follows two bikers enjoying the freedom of the open road as they travel cross-country.

A Vietnam veteran turned driver for hire (played by Barry Newman) transports a car cross-country after making a bet he can deliver it in less than 15 hours.

This film follows a mechanic and driver duo as they leave California in their 1955 Chevy. After picking up a hitchhiker, they find themselves in a cross-country race for pinks against a Pontiac GTO.

Burt Reynolds stars as Bo “Bandit” Darville in this action-comedy about two bootleggers who try to smuggle a tractor-trailer filled with 400 cases of beer across state lines.

In this musical comedy, two brothers (played by John Belushi and Dan Aykroyd) decide to reunite their band in order to raise money for the orphanage they grew up in. 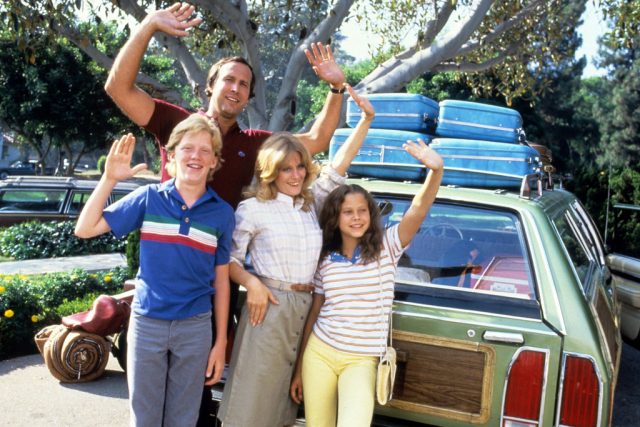 In this adventure comedy, a family’s road trip from Illinois to a theme park in California goes off the rails. “National Lampoon’s Vacation” was a box-office success and continues to live on as a beloved cult classic, inspiring multiple sequels.

When Pee-wee Herman’s beloved bike is stolen, he travels far and wide to find it. One of director Tim Burton’s lighter, brighter movies, this flick is kid-friendly.

This French film tells somewhat of a story in reverse, opening on a wandering woman’s dead body before using flashbacks to explain what happened to her.

Opposites attract in this romantic comedy where a quirky, free-spirited woman (played by Melanie Griffith) hijacks an uptight banker’s life, taking him (Jeff Daniels) on a wild adventure.

After a business trip to NYC, a marketing executive (played by Steve Martin) wants nothing more than to make it back home to Chicago in time for Thanksgiving. When he meets a traveling salesman (played by John Candy), the adventure becomes much more entertaining.

In “Midnight Run,” a cross-country chase unfolds after a bail bondsman (played by Joe Pantoliano) hires a bounty hunter (played by Robert De Niro) to bring an embezzler from NYC back to Los Angeles.

Two brothers (played by Tom Cruise and Dustin Hoffman) reunite for a cross-country trip after their father passes away, disproportionally dividing his fortune between the two.

A true road film, “Thelma & Louise” follows two women (played by Geena Davis and Susan Sarandon) as they embark on a road trip that goes wrong.

When a comic-book store clerk (played by Christian Slater) and a lady of the night (played by Patricia Arquette) fall in love, the pair decides to run away together.

This comedy follows two dimwitted friends (played by Jim Carrey and Jeff Daniels) who find a suitcase full of money and travel to Colorado to try to return it.

Director Spike Lee tells the story of a group of men on their way to participate in the Million Man March in Washington, D.C. During the bus-ride, these strangers connect through sharing life experiences.

In this coming-of-age story, a 15-year-old boy follows an up-and-coming band touring the U.S. in order to write a piece for Rolling Stone magazine.

Two friends (played by Paul Giamatti and Thomas Haden Church) take a trip to wine country for one last bachelors’ experience in this romantic comedy.

When two friends decide to ride motorcycles from Brazil to Peru before returning to school, they learn more about the world than they would have ever expected. “The Motorcycle Diaries” was inspired by true events.

The Hoover family sets off in a VW bus, traveling cross-county so their youngest can fulfill her dream of competing in the Little Miss Sunshine beauty pageant.

Based on a true story, “Into the Wild” follows a young man who decides to leave a life of privilege behind to explore the Alaskan wilderness. 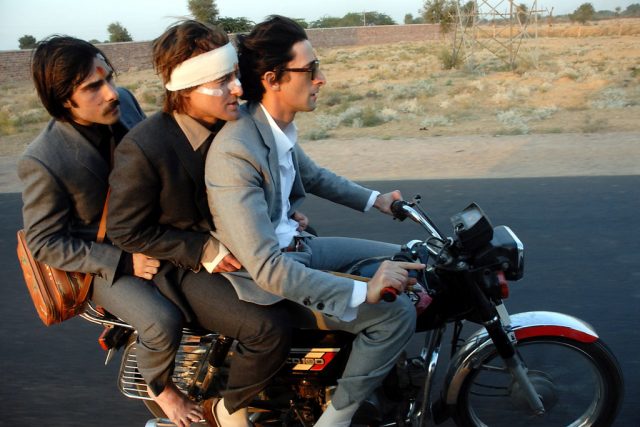 Auteur Wes Anderson tells the story of three estranged brothers hoping to reconnect as they take an exploratory train-ride across India.

In this indie film, a woman (played by Michelle Williams) and her dog wander across Alaska looking for ways to survive.

Based on the novel of the same name by Cormac McCarthy, “The Road” follows a father and son as they traverse a barren, post-apocalyptic landscape.

In the midst of a zombie apocalypse, a small group of survivors travels across the U.S. looking for Twinkies and a safe place to call home.

What’s your favorite road movie? Tell us about it in the comments.

If you’re a fan of cars on the big screen, don’t forget to check out our car movies list or read our post on famous movie cars.